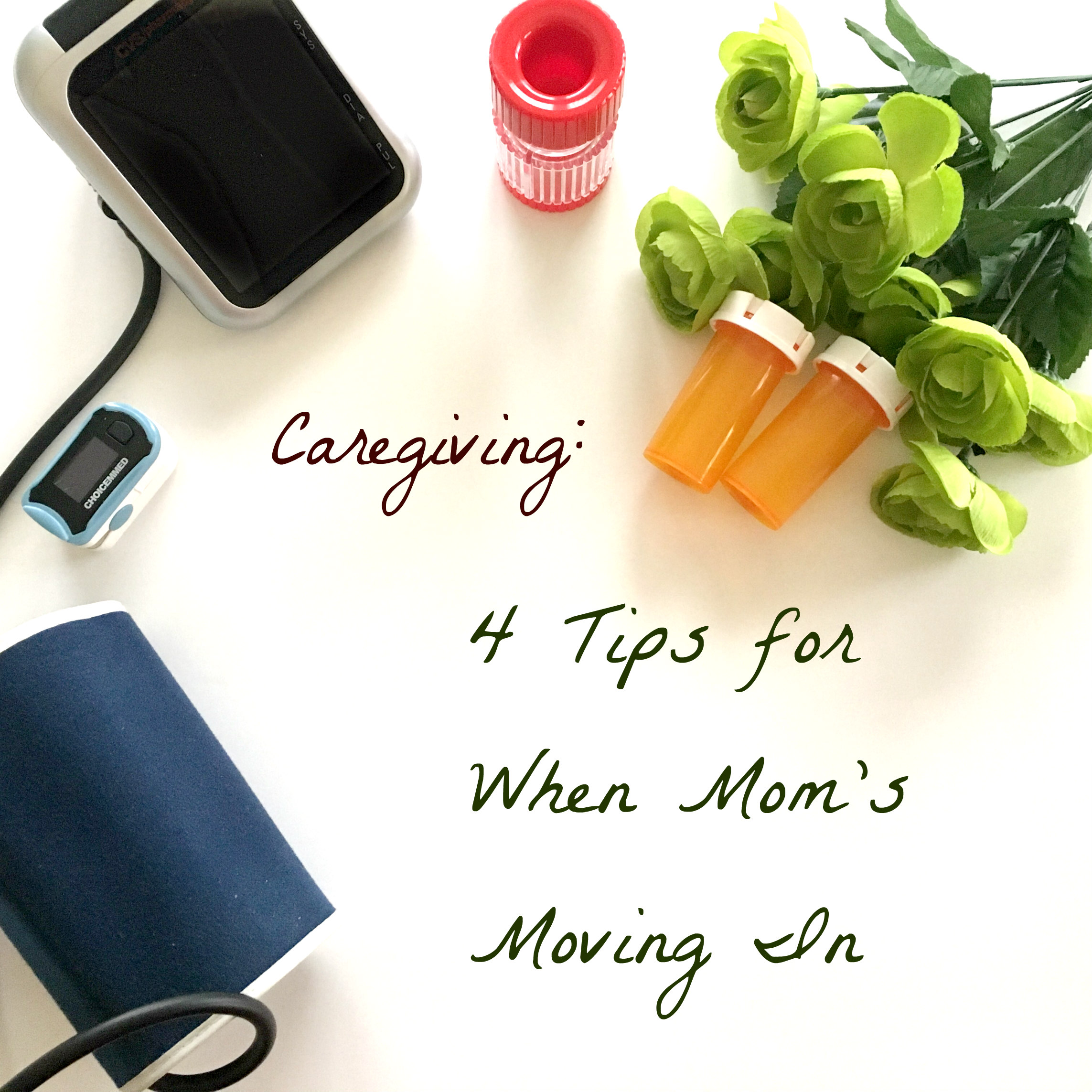 Caregiving – 4 Tips for when Mom’s moving in

Years ago, back before my Dad passed away, I begged my parents to move in with me in California. They were getting older and I felt they needed some extra attention. Unfortunately, I was traveling a lot at the time and they didn’t want to move across the country where they didn’t know anyone except for me who would have to leave them on their own for days or weeks on end.

I eventually moved to Las Vegas to be closer to family and, once again, asked my parents to move in. They still weren’t interested. They wanted to stay as independent as they could for as long as they could. They’d lived in their Midwest home for decades and were not interested in moving.

Once my Dad passed away, I asked my Mom to move in with me. She said to give her at least two years. Well, it took almost 10 years, and she’s now been living with me about five years. Lots of things have changed over that time and the world I anticipated having with my Mom as my roommate soon turned to pretty much fulltime caregiver as she’s now nearly 100 years old.

I wouldn’t give it up for the world! It’s an honor to take care of my Mom and, although some days can be challenging, it’s also very fulfilling. I’m blessed to have her around so long and she makes me smile every day.

I actually tried to start blogging about my experience when she first moved in but it was such an adjustment for both of us, I’m not sure I could have contributed much. Now, five years down the road, I’ve learned a ton, not only through my own experience but through others who have shared with me or by observation. So, periodically, I’ll share some thoughts/opinions about what I learned taking care of my Mom. This is by no means meant to be medical advice. This is just the experience of a daughter taking care of her Mom.

Here are a few tips to get us started:

There’s lots more to come so please come back for future posts.