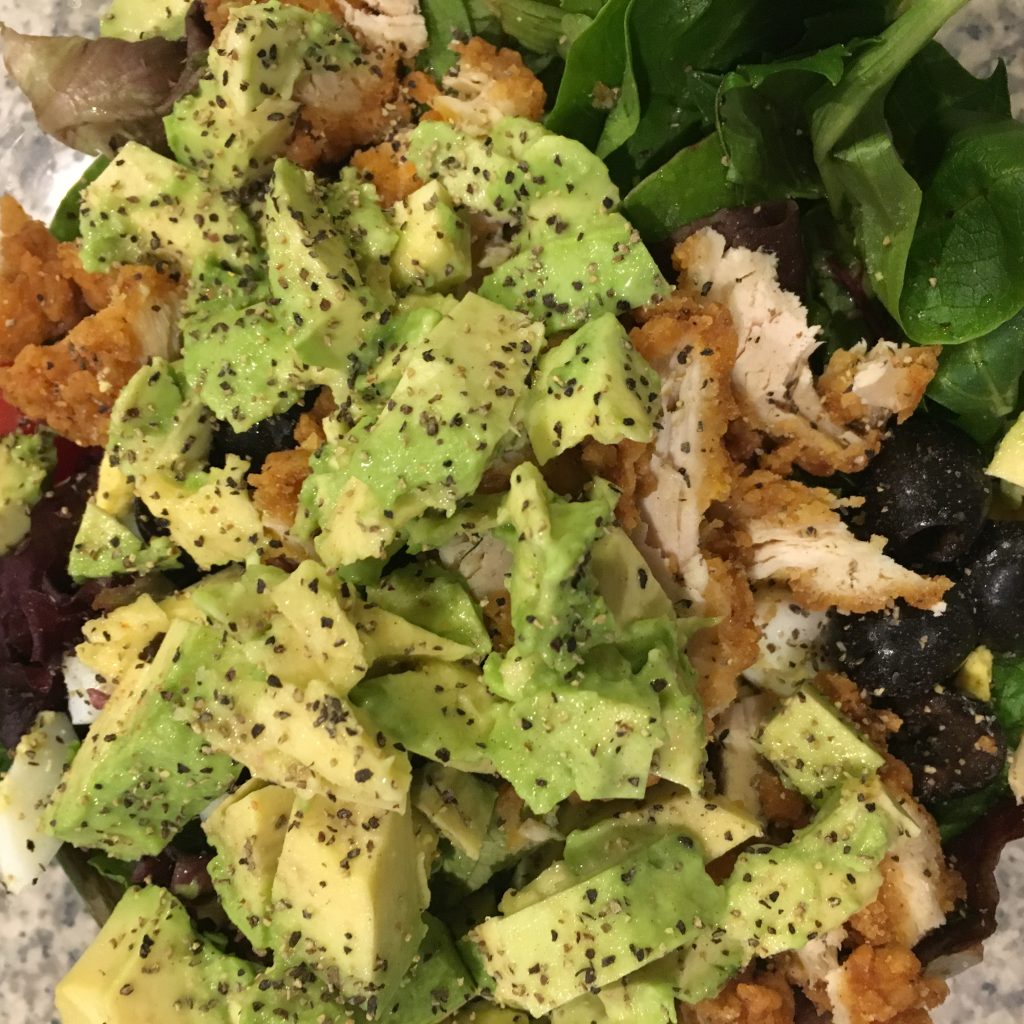 I’ve determined that I’m a serial salad eater. From time to time, I’ll become obsessed with a particular salad concoction and eat it nearly on a daily basis for weeks on end. Then, I may never resurrect it again.

My current favorite salad was created by cleaning out my refrigerator on a rainy Saturday afternoon. I was hungry but too lazy to head out in the rain to get something to nosh, and in no real mood to cook. I opened my refrigerator door and grabbed whatever grabbed me. The result? A salad I am now obsessed with and everyone I’ve served it to loves it, too!

The first thing I noticed when I opened my refrigerator was the unopened Marie’s creamy ranch dressing that I’d purchased for entertaining over the holidays. It had an expiration date in about a month so I decided I’d best get to eatin’ it!

A bag on the second shelf held a chicken tender from the local grocery store. Rummaging through the vegetable drawer, I found some mixed baby greens, grape tomatoes and a small avocado. It all sounded good, but it still seemed something was missing.

The answer was on the top shelf. In a small Lock&Lock were black olives that called my name, and I remembered I had nearly a dozen hard boiled eggs. My sister always tells me to keep hard boiled eggs at the ready in case I need a quick snack or something to add to a recipe. She was right!

I chopped, tossed, seasoned and mixed and voila! My new favorite salad!

I’ve included a make-shift recipe for those that require one, but generally when I make salads – well, almost anything – I just go by gut. You can certainly substitute if you like, perhaps grilled chicken for the chicken tender, or low-fat ranch dressing. It’s an easy recipe with good things in it; just tweak it to your taste!

Just so you know, in my house you can never have too many black olives or coarse ground pepper on anything.

If you try the salad, please let me know how you like it. I’ve eaten it about 20 times already. I’m sure once summer comes, I’ll switch to something else but this salad is where my taste buds are right now. 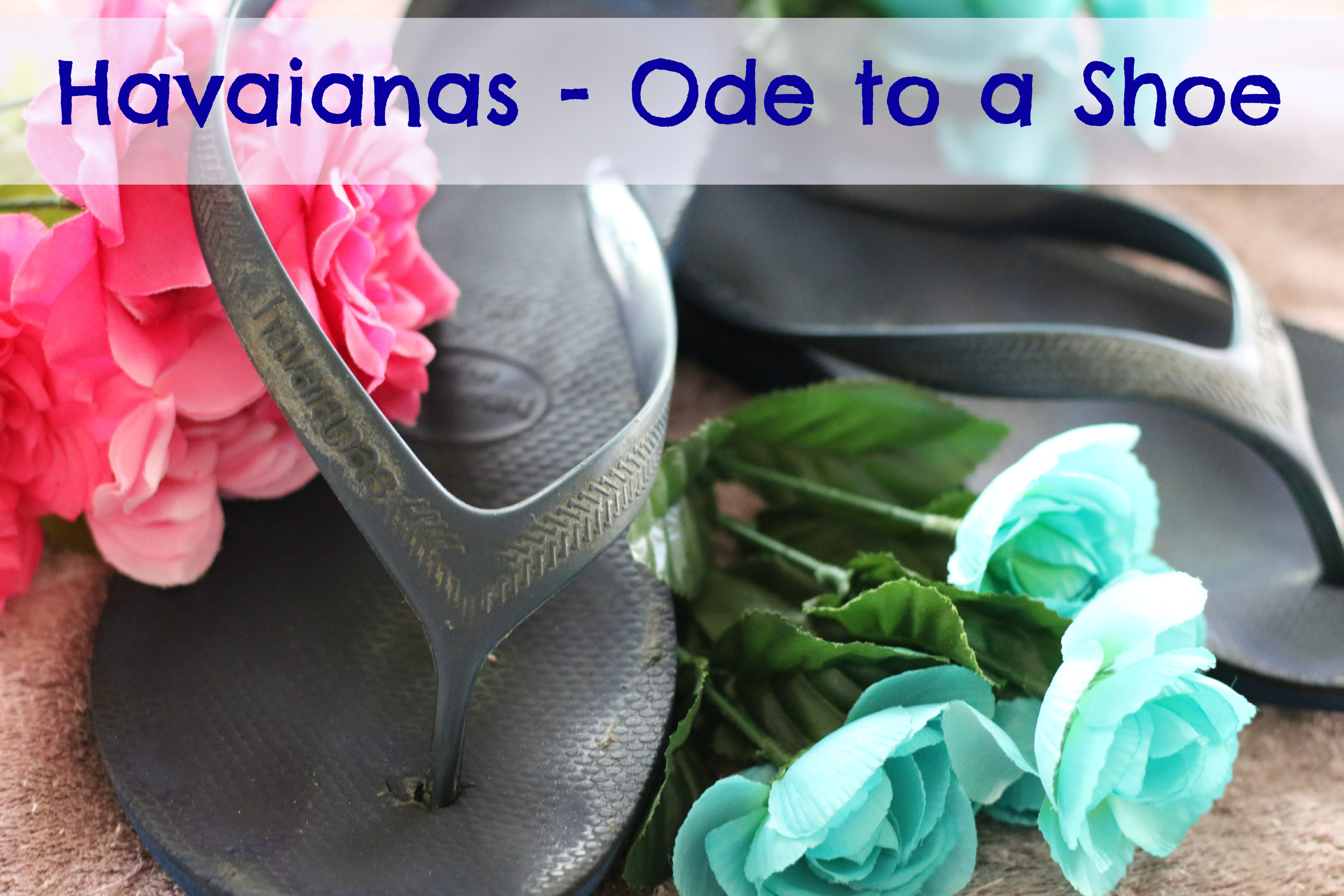 Anyone who has ever worn Havaianas knows how comfortable and durable they are. I bought my first pair over 10 years ago, and wore them nearly every day. Believe me, they went everywhere with me and must have traveled thousands of miles. When they recently broke, I felt they needed a proper send-off. So, here’s my personal poem to a perfect pair of shoes. And, yes, the ones in the picture are mine! Enjoy!

HAVAIANAS – ODE TO A SHOE

Alone on a shelf, discounted to boot,
I wondered if they would even fit my foot.
Perfect they were, in both size and style.
I looked down at the floor and started to smile.

The journey began at the checkout lane
But soon life without Havaianas would drive me insane!
In winter and summer, we traveled the globe
Wearing blue jeans or dresses or perhaps just a robe.

Mile after mile, from land to the sea
My Havaianas were so right for me.
Like soulmates, or solemates, we two became one
Sometimes for work, but mostly for fun.

Wherever I went, my Havaianas went, too.
I just couldn’t leave home without that shoe!
Then, one day, on a trek from checking the mail,
I felt a weird tug on my big toenail.

I tried to walk but I just couldn’t move
My Havaianas had lost their groove!
The strap had broken; it tore apart
But more importantly, it broke my heart!

My Havaianas had been my best pal, you see
Through good times and bad, it was just them and me.
They’d expect no less than a proper good-bye
For a moment or two, I really did cry!

But off to the store, my spirit spent,
I had to replenish – to my heart’s content!
Three pairs are now in my closet to share
Adventures wherever my Havaianas may dare.

So, you see, they may be just a flip-flop to some
But to me, Havaianas are the only one! 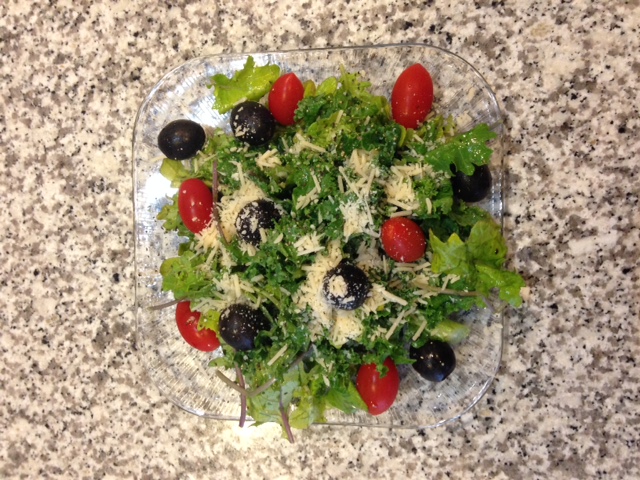 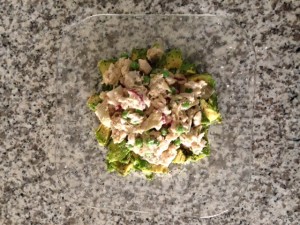