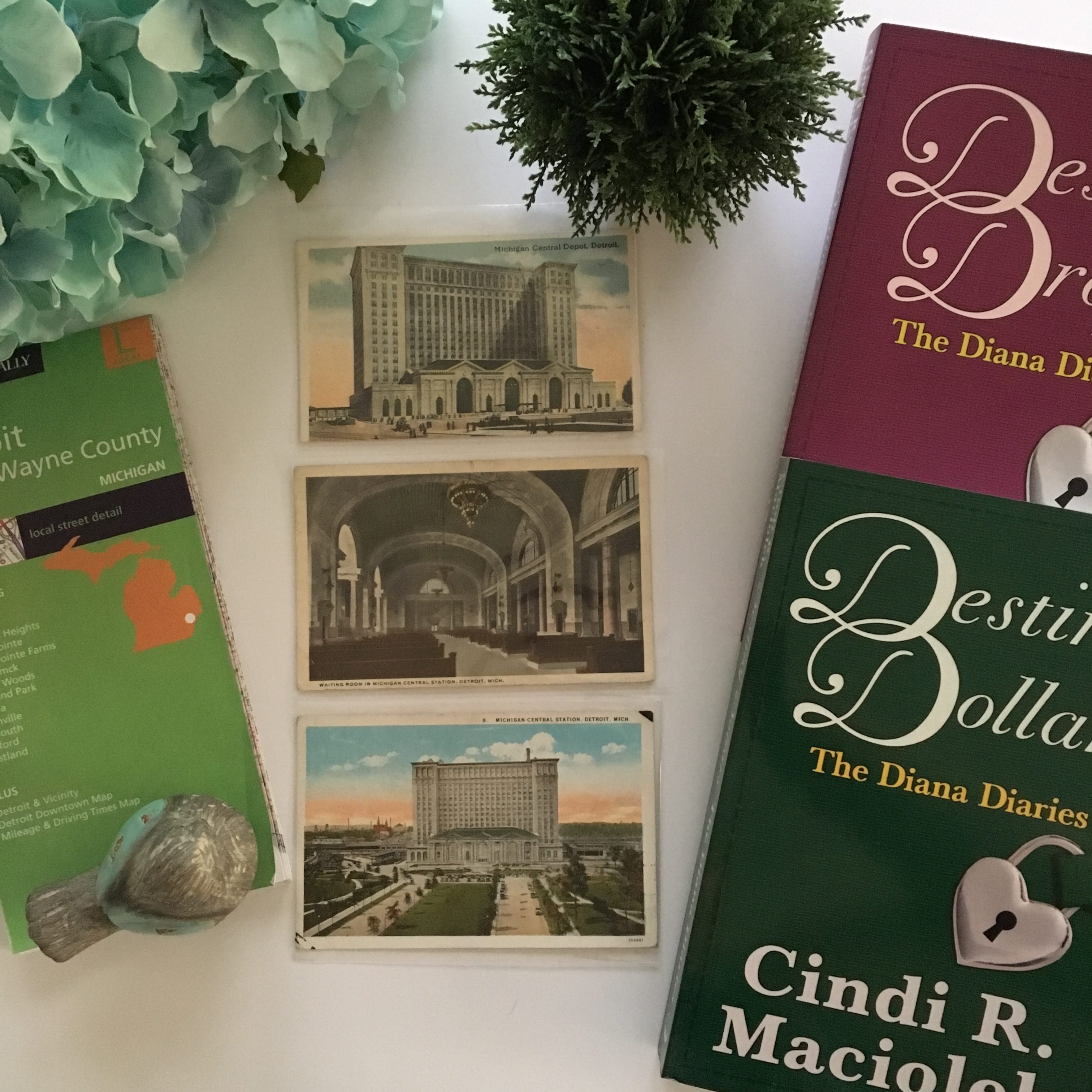 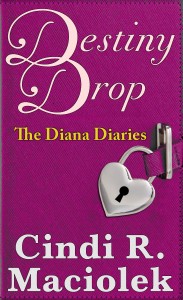 Most of my life, it seems, I’ve spent in the non-fiction writing world. Even my poetry and lyrics at a  young age all dealt with real-life situations. School papers, of course, were factual accounts; working in high-tech and writing for magazines all resided in non-fiction.

Even my reading tends to dwell in the living – biographies, business, how-to, art, design. I have had spurts of fiction enjoyment: The Shopaholic Series, Dan Brown, Harry Potter, maybe another here or there. However, it seemed I was trained to write in short segments that got the point across.

My first true foray into fiction happened in 1990 when I drafted my first screenplay. I wanted to start in that medium because I felt it would help me to write better dialog. So much of a screenplay is based in dialog that if you can get that right, you’ve won a good portion of the battle.

I went on to write two more screenplays and while I enjoy them all and have some interest from appropriate parties, they haven’t made it to the screen just yet. (Perhaps I’ll convert them to novels…)

My next interest in fiction writing came about after a trip to the Grand Canyon. I felt incredibly inspired and within just a couple of days penned a draft novel. It was to be the start of a series for pre-teens, but I feel it needs a good edit before it gets published. However, I still love the concept and may address it again in the future.

In between, I published Java Jems, a book and CD of poetry, along with my loving homage to my fine-feathered friend, Divatiel. However, something kept pulling me into thoughts of actually creating my own characters and telling their stories, stories I felt had lessons for us all.

Since then, I’ve had fits and starts in the fiction arena. About a year ago, I was drawn back to one book in particular. I attacked it in earnest, writing and editing every day for about a year, along with penning the second and most of the third in the series.

The result? Destiny Drop, the first book in the Diana Diaries Series.  Here’s my summary of the book from the Amazon sales page:

Diana MacKenzie seems to have everything going for her – love and marriage and a globe-trotting career – only to be beset by the economy, divorce and the challenges of trying to make it on her own in a new town – Las Vegas. It’s a story about life that many a woman – and man – can identify with.

Diana’s move from Silicon Valley to Las Vegas is wrought with troubles. After her business then her marriage fail, she is left struggling to survive. Desperate for income, Diana turns to the only industry in town that will hire her – retail. She loves to shop so she feels this will be her perfect new career.

However, as an employee, Diana is exposed to the good, the bad and the ugly of her new field. Faced with the drama of co-workers and disrespectful customers, having to live on a tight budget, plus her new-found aches and pains, her retail job is often more than she can bear. Still, Diana toughs it out, determined to forge a new life for herself in the city she’s grown to love.

Destiny Drop, book one of The Diana Diaries series, sets the stage for Diana’s new life. Come along for the ride as Diana sets out on a journey of discovery to create a new meaningful life for herself – and still be able to pay her bills! The first three books in the series complete the initial story arc, with more books in the series to follow.

Now that I’m writing in a longer form, it’s hard to limit me to a specific word count. I have to admit, it’s been a blast to embody these strangers and bring them to life. For the most part, the series is devoid of language although this first book has two or three instances of swearing. However, it’s only used to reflect true-life situations.

I think the series is a great pool-side or beach read, to keep you entertained as well as make you think.

I hope you’ll take a chance on my first novel and stay tuned for more.